The Gothic Quarter is part of the Ciutat Vella district, which includes the entire area that was inside the city walls when the first human settled in the area, constituting the town known, back in the 1st century BC, as Barcino. This area is, with Las Ramblas, one of the essential visits in Barcelona. It’s one of the places of the city that best combines history, tradition and modernity.

The area is known for its medieval layout of narrow pedestrian streets and hidden squares. The best way to discover its secrets is to get lost in its streets. Within this labyrinth you will find many buildings from different eras (Romanic, medieval, renacentist, neoclassic, modernist and, obviously, gothic) because the city has a lot of years behind. The first human who settled in Barcino transformed the city, after a few centuries, into an economic and commercial focus, creating a great influence on the entire region and the Mediterranean.

In the neighborhood you can see gothic walls, temples from the ancient Rome and bombarded squares in the Spanish Civil War still standing. Electric bicycles, muffin shops, vegan juice stands, record stores, museums, tattoo studios, cathedrals and ethnic restaurants come together to form an authentic colorful collage full of life right in the center of Barcelona. Living in the Gothic neighborhood is one of the best ways to soak up everything that makes this city different. That's why today we want to share with you everything you need to know if you want to live in the Gothic Quarter or just take a walk in this neighborhood.

And if you haven’t done it yet, because you don’t know where to start, we will be your guides.

The Gothic Quarter not only contains runes from the Roman Barcino, but a lot of the main medieval buildings of the city. From the Cathedral and the “Esglèsia del Pi”, to the royal major palace in the complex of buildings that rise around the “Plaça del Rei”. The area is full of historic venues of great artistic, historical and cultural interest. The “Catedral de Santa Eulàlia”, the “Plaça Sant Jaume” or the old Jewish quarter are some of the impressive places that you will walk in front of daily if you live in this area.

Imagine leaving your student room in Barcelona to go to class or to work and walk to the subway touring some of the most important places from the city history. Enjoy a good coffee in front of the Catalan government, ride your bike through the two breathtaking cathedrals in the neighborhood. Every day you leave your home will become a unique experience if you live in the Gothic Quarter.

The Gothic Quarter is in the center of Barcelona, which means that there is always something good happening there. No matter what the topic is; cultural, artistic, social, political, ethnic… life resides in the Gothic Quarter. Concerts in the cathedral square, exhibitions in the different museums of the area, Sardana dancing in “Portal de l’Àngel”, old stamp and coin exchanges in the “Plaça Reial”, 'performances' in the town hall square… There are so many events every day in the neighborhood that it would be impossible to name them all in this article.

What we can say without fear of being wrong is that when you live in the Gothic Quarter there is always something to do.

La Rambla is what would be 'The main street' of Barcelona. As you may know, it is a wide pedestrian street with several lanes on the sides that goes from “Plaça Catalunya” to the statue of Columbus, in front of the sea. The street was built on an old torrent of water that led to the sea, from here comes its name: La Rambla. It is known for the crowds who fill the street 24/7, the sound of the birds, the flowers aroma, the joy of numerous terraces, the gastronomic offer, the museums, the originality of the traveling artists, the historic buildings... There’s no need to ask why it’s the most concurred street from the city.

The Gothic Quarter is bordered by “Plaça Catalunya”, La Rambla, the Born district and “Via Laietana”. Despite being composed by plenty of narrow streets, there are several main roads that cross it from North to South and from East to West. Inside the quarter you will find bus stops and Metro stations: Liceu and Sant Jaume. Inside the neighborhood it is necessary to go by walk or just ride a bicycle, since most of its narrow streets are (logically) closed to traffic.

Staying in the Gothic Quarter is to be in the nerve center of the city, next to “Plaça Catalunya”, the place from where we can move and travel, not only throughout the city, but throughout Catalonia. That's why some affirm that the gothic has one of the best communications in the whole country.

As you can read, moving to a student room in Barcelona in the Gothic Quarter is one of the best ways to experience Barcelona. Although the city shows many faces and has experienced different history eras, the one that the downtown can offer is one of the most diverse and picturesque. In any case, we recommend you to visit the Gothic Quarter and fall in love instantly.

What are you waiting to discover the Gothic Quarter? Don’t worry, it’s never too late. 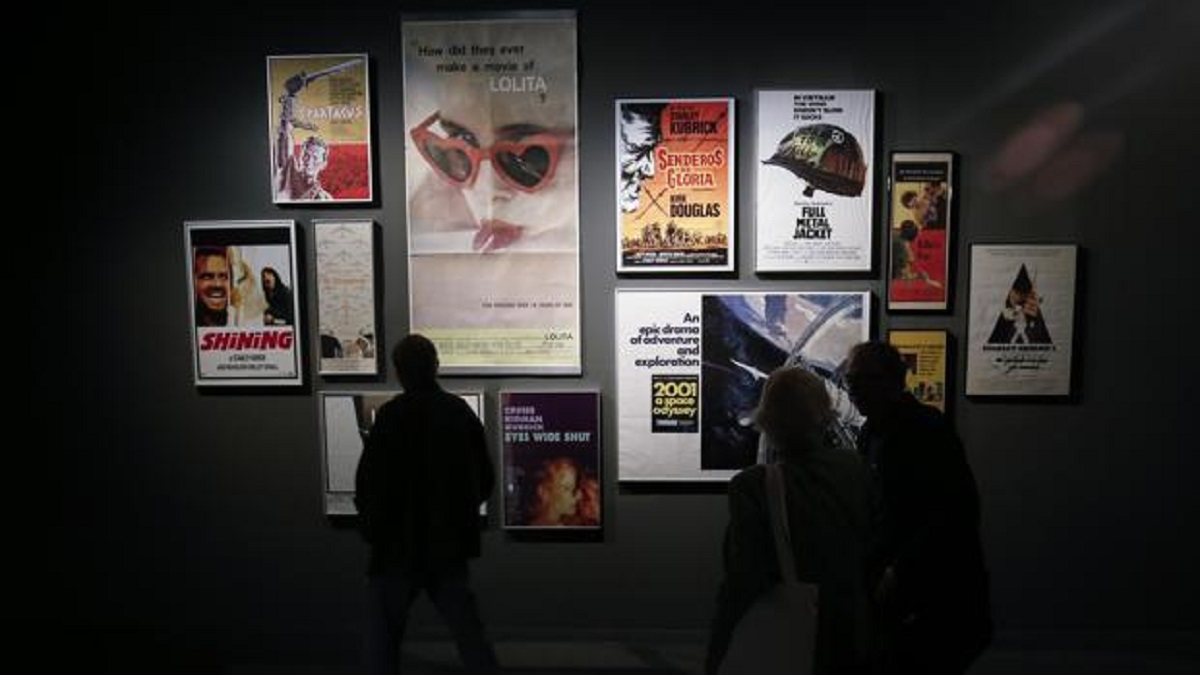 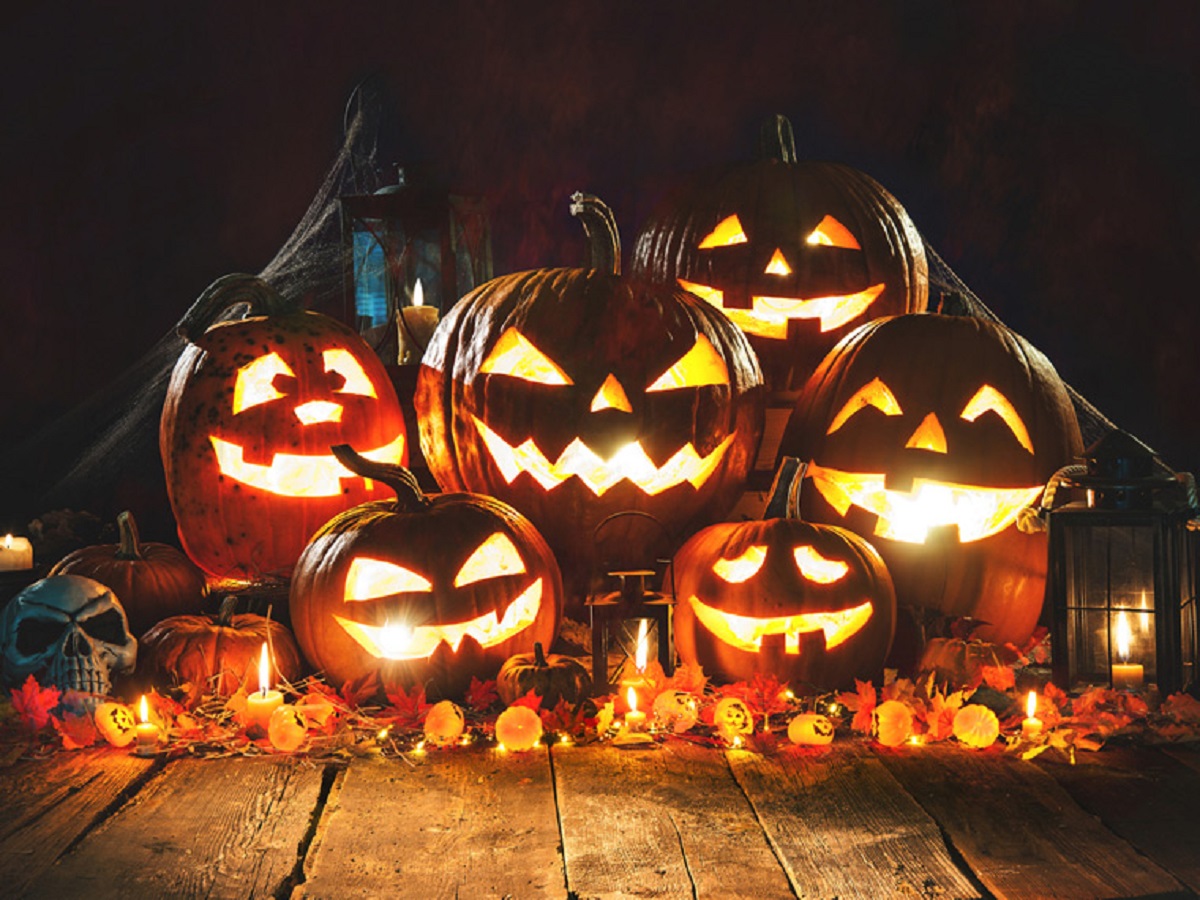