Christmas in Barcelona: Just live it!

Jingle Bells, Jingle Bells… Christmas is almost here. That wonderful time of the year when families and friends (the family that you choose) get together, decorate the Christmas tree and their homes, set the nativity scene and enjoy the endless family meals… Who doesn’t love that? If you are in Barcelona during this time of the year, you are so lucky! If not, you can always find your perfect room in a shared Inèdit apartment in order to live an incredible Christmas coliving experience!

Barcelona vibes are special during Christmas; you can feel the joy and happiness in every face, Barcelona streets are so beautiful all lightened up, you can cross with Santa while walking through the street... And because Barcelona is enriched by the typical things and traditions that all the Barcelona citizens do, own and celebrate during Christmas, you’ll be able to get in touch with it and we assure you that you are going to love it! Even though some will shock you!

Barcelona tradition has some peculiar Christmas elements that can be surprising at first. For example, “Caga Tió”, which could be translated as “pooping uncle”. It consists of a log with a painted happy face who lives in the forest all year except during Christmas when he stays in people’s homes. There, they cover it with a blanket and it’s believed to poop presents the night of the 24th, only if kids had been feeding him with leftovers and fruit during all December. All families gather together to sing and hit the log while asking the “Caga Tió” to give them candies or presents. The harder you hit, the bigger present you get! After that, they all remove the blanket and figure out what has the Caga Tió pooped for them. Yeah, it’s kind of strange but, all Barcelona kids love this experience.

Barcelona has all kinds of strange-but-cool traditions you can enjoy. And a lot of those traditions take place outdoors, in Barcelona streets, and are free. So, if you want to enjoy the cold weather, the Barcelona decorated streets and the beautiful atmosphere in our favourite city, Barcelona, here is a list of the Christmas plans you must do in Barcelona during Christmas:

Another popular activity for the Barcelona citizens during Christmas is visiting the most iconic Christmas markets to find ornaments for the Nativity Scene. One of the most famous is the Santa Llúcia market (located in front of the Barcelona Cathedral), where you can find from Christmas trees to all the different and cute elements to decorate your Inèdit apartment. But you can also find the “Caganer”, which is one of the most popular figures of the Barcelona Nativity Scenes. “Caganer” is a little figure that takes part in the Nativity Scene, and all he does is crouch over a pile of steaming poo, with his trousers around his ankles. Although this character depicts a typical peasant, today, we can find plenty of possibilities and reinterpretations that include an element of satire on current affairs. You can find from the most popular politicians or football players to Darth Vader or Freddie Mercury variations, all pooping.

Have a walk into Plaça Sant Jaume Nativity Scene

You will find a Nativity Scene in every house of Barcelona, some of them competing for being the coolest or biggest one, but you can also find Nativity Scenes outdoors. A big Barcelona tradition is to have a walk through the Nativity scene settled right in the middle of the popular Plaça Sant Jaume, in the heart of the city. Every year the Barcelona city hall picks one artist to design it and this year’s Nativity scene has been built by the scenographer Sebastià Brosa, who has transformed this traditional scene into a modern visual poem called “All table”. His proposal revolves around family meals and meetings and good wishes for Christmas. The 12 characters that are usually involved in the Nativity Scene are represented around a large table set with 12 nests where we find 12 written wishes. Go have a look, we can assure you that it will be a beautiful walk.

For the past few years, crowds of friends and families have gathered together to say goodbye to the year in the fantastic Plaça Espanya of Barcelona. The venue that follows the square to Montjuic, and its fountain is the perfect place to welcome the New Year. You’ll be able to eat all the 12 grapes (don’t worry, you don’t need to bring them from home, the organization will give you some) with a spectacular firework display, music, and live performances. According to the Barcelona tradition, some believe that if you manage to eat all the 12 grapes before the end of the bell-strokes, you will have a prosperous new year. But don’t worry about that, you can be unlucky but you’ll be in the best city in the world.

Because Caga Tió replaces Santa the night of 24th, people write their letters with presents to the Three Wise Men, so that they bring them their wishes on January 5th (while we sleep). In this toy workshop, located in Sant Andreu neighborhood, visitors are able to see the three wise men’s little helpers working non-stop and tirelessly in order to build the toys, clothes, and presents that will be delivered in your Inèdit apartment during the night of the January 5th. Visitors can also have the opportunity to write and deliver personally their letters to the Three Wise Men at their magical post office and have a quick talk with them about how the year went and what you want them to bring to you. Plus, you are able to watch them arrive in Barcelona, on the 5th of January while they do a big route throughout Barcelona streets in order to say hello to all Barcelona citizens. The route is followed by amazing floats that throw candies to the people.

Isn’t it amazing how beautiful and curious can Christmas be in Barcelona? Come to Barcelona and live it in a unique way! If you are in love with the city and want to live in Barcelona, don’t hesitate to contact us! Let you have a December to remember! 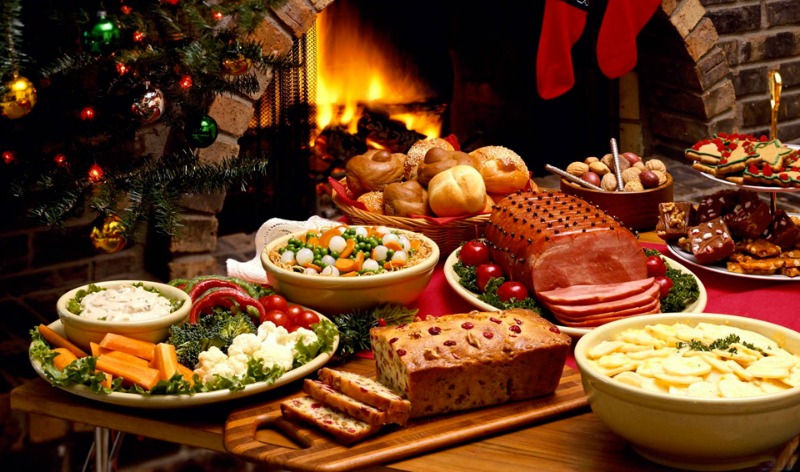 What do Barcelona citizens eat for Christmas?
Read more
Next Post 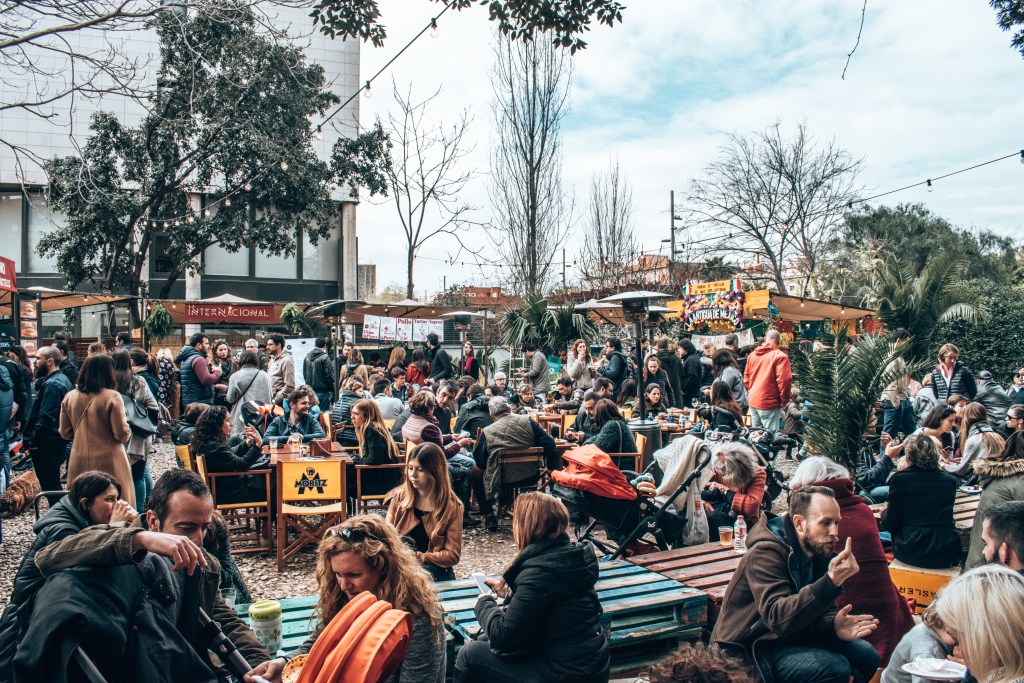 GO WITH THE FLEA! The best weekend flea markets in Barcelona
Read more