If you live in Barcelona, you'll have noticed something striking and peculiar in its skyline. It kind of looks like a church, but it’s too unique and spectacular to be just a place for religious worship. With its perfect structure, exuberant decoration and astonishing details, it’s definitely one of the most amazing monuments in Barcelona and one of the most visited in the world. We’re talking, of course, about La Sagrada Familia.

La Sagrada Familia is an unavoidable feature of Barcelona — it appears in most articles, pictures, postcards, and conversations with people who have been to or live in Barcelona. If you have ever walked around the city, you’ve probably noticed it, sticking up above the city buildings. Maybe you have even visited it, witnessing the wonders of its exterior, and the intricate architecture of its interior. But what do we actually know about La Sagrada Familia? Even in 2018, La Sagrada Familia is still a mystery to visitors and architects alike.

It is our mission at the Inèdit Barcelona blog to unveil Barcelona's biggest secrets. Today we’re going to reveal them… well, some of them. It doesn’t matter if you live in Barcelona, are about to visit or just considering it. We’re going to give you some insights that will impress even the biggest Barcelona know-it-all.

Here are some of the most puzzling mysteries about La Sagrada Familia.

Why aren’t there any construction plans left?

Gaudi started working on La Sagrada Familia in 1883. He decided, as many great artists and geniuses before him, to scrap the original design made by architect Francisco de Paula del Villar y Lozano and go back to the drawing board. In his new designs he tried many new things such as mixing vastly different styles and inventing new techniques. He made numerous construction plans, models and other guidelines on how future architects should finish it. But since his death in 1926, many people have ‘accused’ today’s architects of not following Gaudi’s original plans. The problem is that all of his plans disappeared. What happened?

In 1936, the Spanish Civil war started, and Barcelona, as many other Spanish cities, suffered destruction and mayhem. One of the affected parts of the Sagrada Familia was the crypt, where Gaudi kept his models and construction plans. A fire started by anarchists destroyed all the architectural plans, and since then, different architects have spent their lives trying to figure out what Gaudi would have done to finish it.

Why are there turtles on the exterior façade?

La Sagrada Familia is a Catholic church, so it comes as no surprise to see Jesus, the Virgin Mary or the Twelve Apostles on the façade. But what's really odd is, while contemplating the columns on the nativity portal, you find that the columns are supported by turtles.  What are they doing there and what do they mean?

Gaudi, as a member of the traditional Catalan bourgeoisie, was a Catholic. But he was also an enlightened artist, fascinated with mysticism, spirituality and philosophy. He was fascinated by everything related to creation, cosmos and whatever is possibly beyond that. As a realist, he successfully wove his spiritual tastes with Catholic imagery. In many cultures, the turtle represents eternity because of its longevity and slow pace. Turtles are also a symbol of the wisdom acquired by the passing of time. They symbolize protection thanks to their hard shell and infinite patience.

Exactly the kind of patience you need when looking for student accommodation in Barcelona. Do you want to learn about the best option? Discover our shared Barcelona apartments for rent!

What is the square with numbers about located in the Passion Façade of the Sagrada Familia?

A cryptogram is a puzzle formed by letters or numbers. It forms a specific result when decrypted. In the Passion façade we can find a cryptogram composed by four lines and four columns of numbers. What does it all mean? First of all, it’s not an artistic choice made by Gaudi, but by the architect Subirachs, who took charge of the construction 1987. Since there weren’t instructions for the architecture of this façade, dedicated to the passion of Christ, Subirachs decided to include this cryptogram.

This piece is also known as “the 33-magic square” because you can add 4 of the numbers of the square in 310 different combinations, always getting as result the number 33, the age that Jesus had when he died.

Why are there 18 towers?

Lots of people that look for student accommodation in Barcelona want it to be near the Sagrada Familia. After all, waking up to the towers of La Sagrada Familia through the window is an unimaginable experience. And if you ever do, you will notice that there are 18 towers in total. But why that number?

Each of La Sagrada Familia's towers represent each one of the main figures of the Catholic faith. The 12 exterior towers represent the Twelve Apostles: Peter, Andrew, James, Joh, Philip, Bartholomew, Matthew, Thomas, Jude Thaddeus, Simon, James and Jude Iscariot. The four interior towers are honoring the Four Evangelists: Matthew, Mark, Luke, and John. There is a higher one representing the Virgin Mary and the main one, the biggest and highest, to symbolize Jesus Christ.

Is the Sagrada Familia a shelter for when the apocalypse comes?

Only time will tell…

In the meantime, don’t miss out on the opportunity to visit Barcelona and witness it with your own eyes. If you’re planning to come to Barcelona temporarily to study or work, make sure you check out the best option for student accommodation in Barcelona. It’s called Inèdit Barcelona, and it’s the best of both worlds: living in a Barcelona apartment for rent while sharing it with people from all around the world. 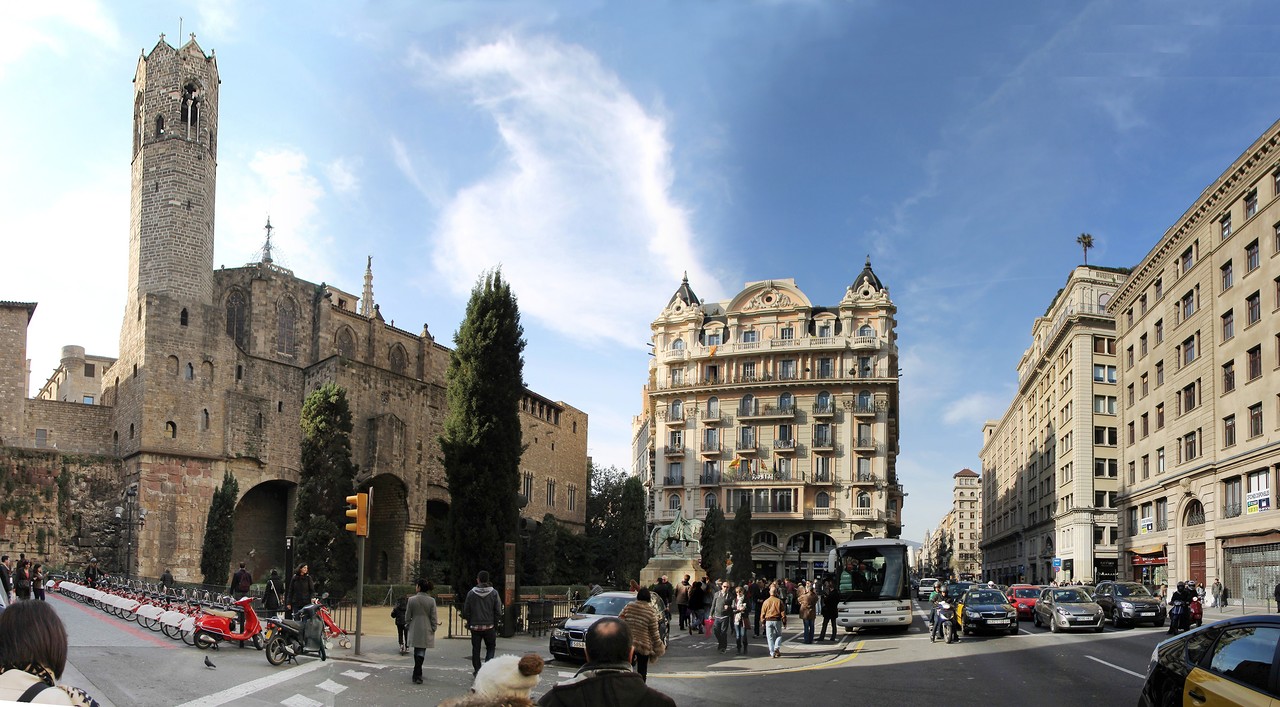 How to rent a Barcelona apartment – 5 things you REALLY need to know before doing it!
Read more
Next Post 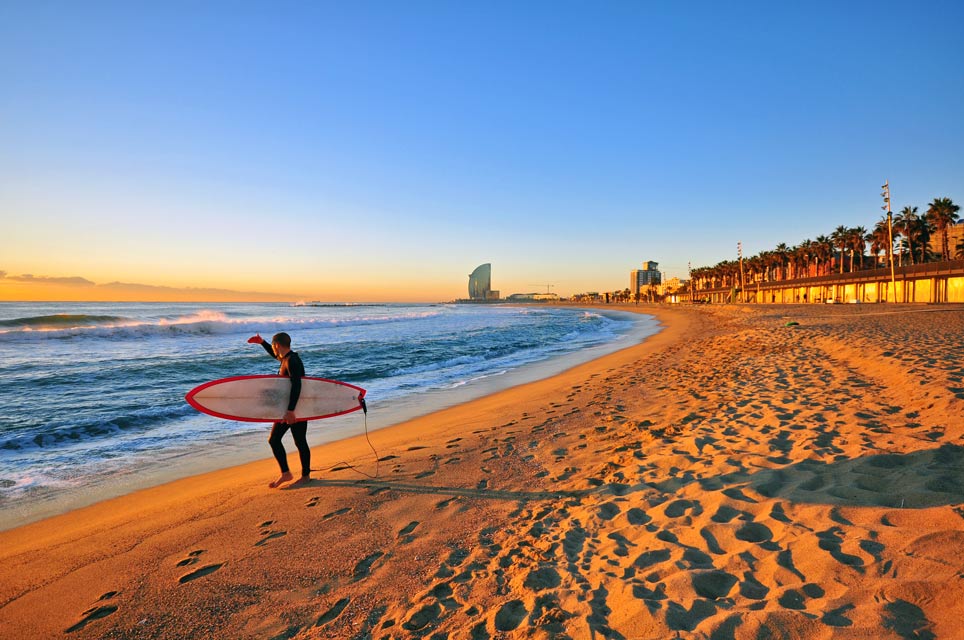 The 5 best Catalonia beaches that locals wouldn’t tell you about (but we do!)
Read more